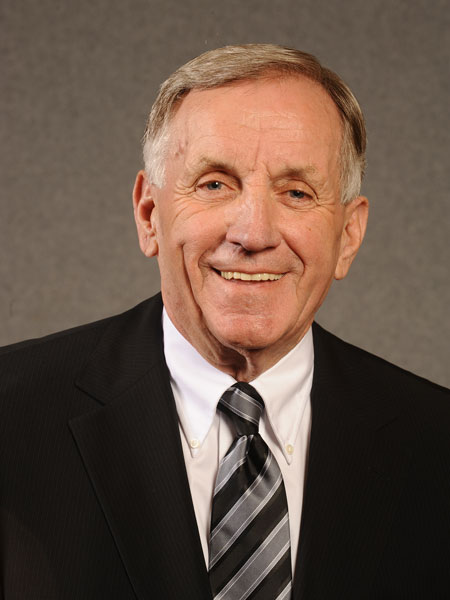 Ralph E. Cole, a lifelong union leader for nearly 50 years, has worked tirelessly on behalf of union members and their families across the state of Ohio.

Since joining the Union in June of 1967 his leadership, integrity and work ethic have been recognized as he steadily worked his way up from laborer to Steward, Foreman, and General Forman on job sites.  In 1971 he was elected to Local 83 Portsmouth’s board as Recording Secretary, then Vice President, then Secretary Treasurer and finally as Business Manager in 1985.

Ralph is currently a Vice President on the General Executive Board of the Laborers’ International Union of North America (LIUNA) and on the Ohio State Building Trades Board.