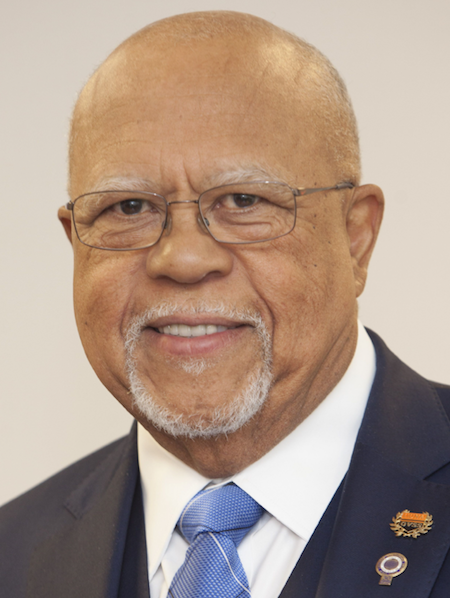 Robert Richardson, a union construction craft laborer for over four decades, entered the labor movement as a construction laborer in 1971. While working as a laborer he held several leadership positions in his local union, Laborers’ Local 265 in Cincinnati, Ohio.  He was Local 265’s Recording Secretary before being elected as the Business Manager, a position he held for 26 years.  Robert served as President of the Greater Cincinnati A. Philip Randolph Institute and the Cincinnati AFL-CIO Labor Council, while also sitting on the National Boards of the Coalition of Black Trade Unionists and the A. Philip Randolph Institute.

Robert is currently a Vice President on the General Executive Board of the Laborers’ International Union of North America (LIUNA) as well as the Regional Manager for LIUNA’s Ohio Valley and Southern States Region. Robert is also the Director of LIUNA’s Minority Advancement Department.