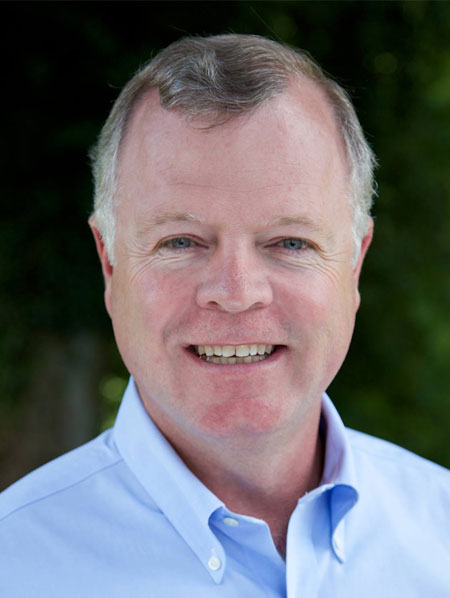 Stephen E. (Steve) Farner has spent his entire working life as a construction craft laborer.  He joined LIUNA as a senior in high school and worked various construction projects while studying finance and earning a Bachelor’s degree in Business Administration from East Tennessee State University.

Steve moved on to become a Business Manager of his Local Union and eventually became the Business Manager of the Tennessee Laborers’ District Council.  He was then appointed as an International Representative with responsibility for LIUNA’s multi-state agreements with Tennessee Valley Authority. In his multiple roles, Steve has had the opportunity to work closely with a wide range of stakeholders including members, health and benefit trust funds, utility owners, contractors, elected officials and regulators in a multitude of industries.

Steve is currently serving as the Assistant Regional Manager for the Ohio Valley and Southern States Region and as an Executive Director in the Office of the General President responsible for the Construction, Corporate Affairs and Organizing Departments.